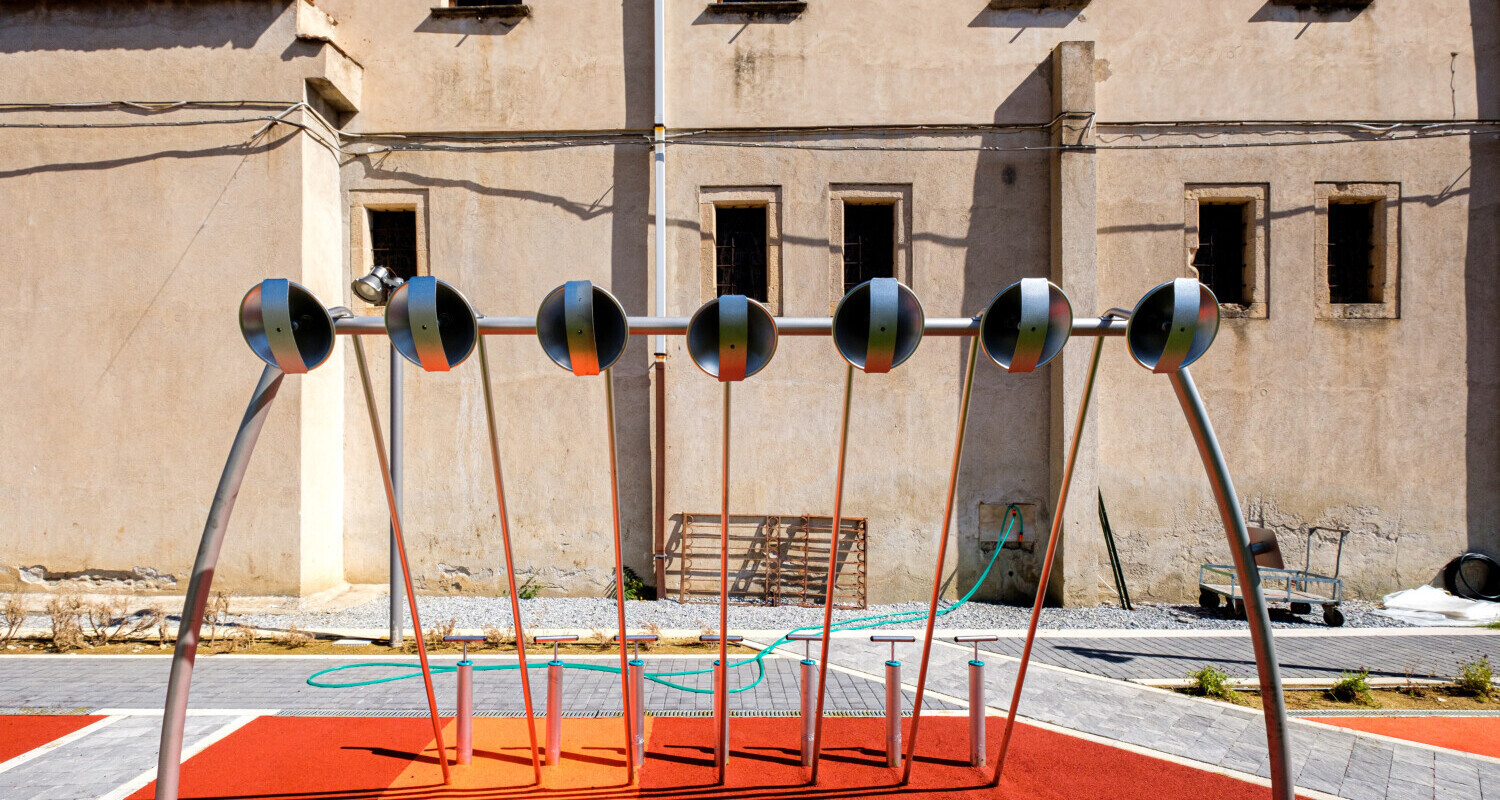 Modo - Inauguration of the "Science Park" in Cosenza

The Science Park in Cosenza was inaugurated on the 12th of September 2020, with our inclusive games Modo. The Foundation Casa S. Francesco D'Assisi Onlus OFM Calabria of the Capuchin Friars Minor order completed the redevelopment intervention on the external areas of its sanctuary and convent, religious and social landmark of the city.

The "Science Park" interactive and inclusive game system was created in collaboration with architect Tobia Repossi  as part of the #designforall project to allow all children to learn with fun.

Everything that is conceived and built in Modo stands out for its modern and innovative design, the result of passionate research and collaborations with the most important Italian architects and designers.

Here are some elements of our fun installations Modo for the Science Park of Cosenza:

🔵 VOICES OF AIR
Using the pumps allows you to push through the tubes and hear the sounds of the notes. You can therefore find out how musical notes work and have fun "doing concerts" with friends.

🔵 TALK INTO THE TUBE
A series of tubes connected in pairs allows you to find out which partner is responding on the other side.

🔵 KALEIDOGIRA
It is an unusual instrument that exploits the effect of the kaleidoscope. The surrounding environment is reflected on the mirrored walls inside the tube and is replicated in infinite copies, giving rise to spectacular effects.

🔵 DON'T LOSE THE THREAD
A game consisting of a series of colored tubes, with different heights, specially designed to stimulate the child to complete the path thus acquiring greater dexterity.

The "Science Park" is born in Cosenza 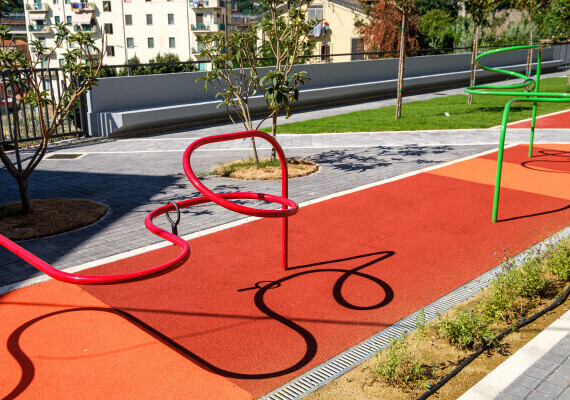 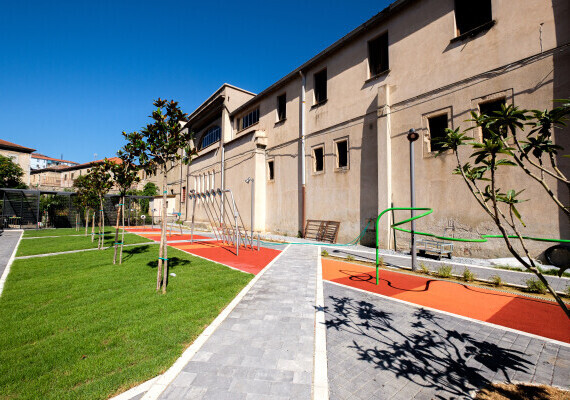 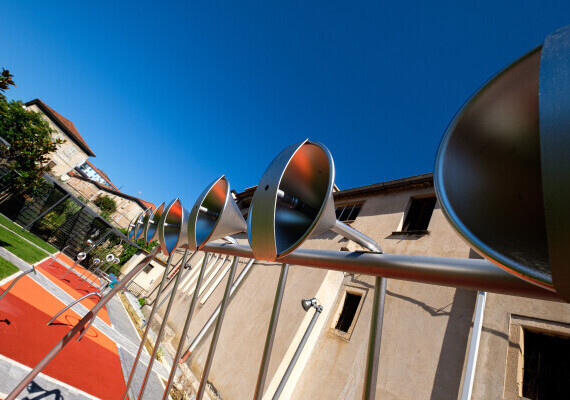 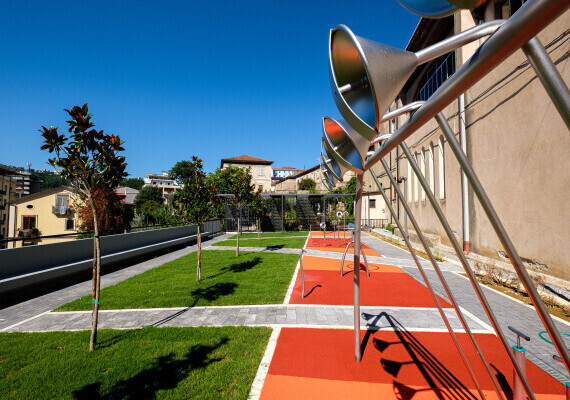 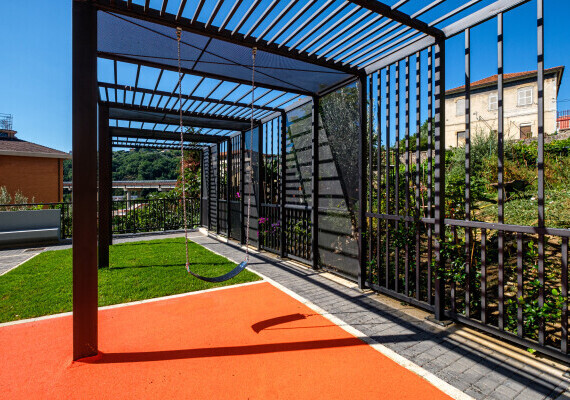 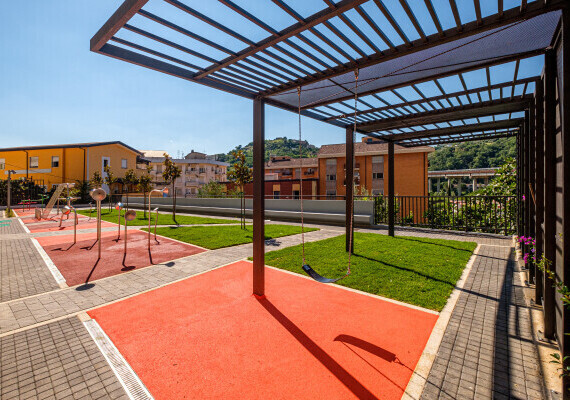 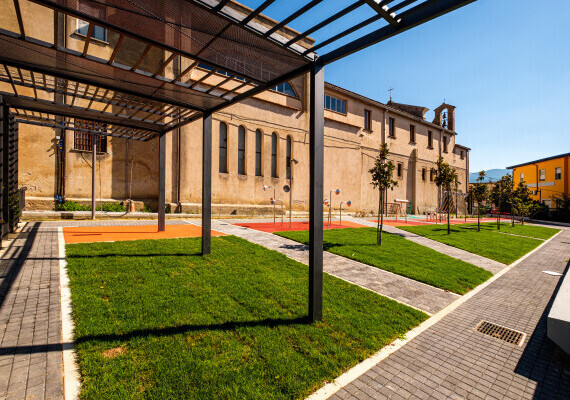 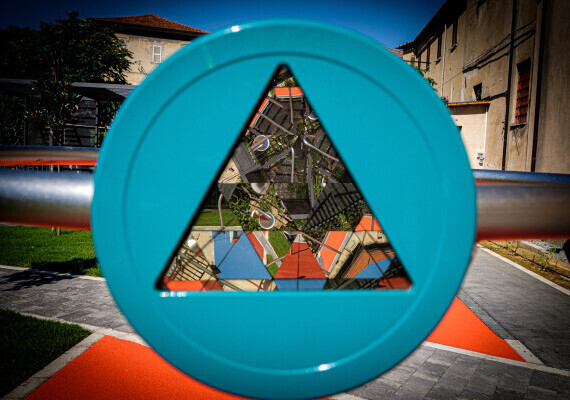